Get Ready, U.S. Navy: China Might Soon Be An Aircraft Carrier 'Superpower' 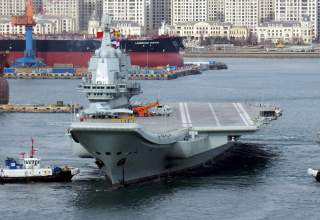