A Global PLAN?: China's Navy Could Have 10 Aircraft Carriers (And More) 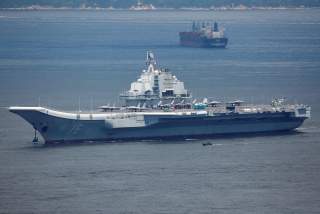