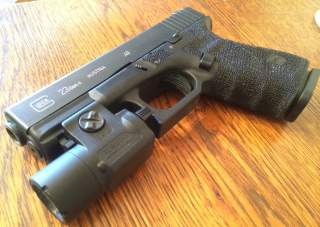 Key Question: Which Glock is best?

But as with everything in life, there are always exceptions: