Glock vs. Sig Sauer vs. Everyone Else: Who Makes the Best Guns? 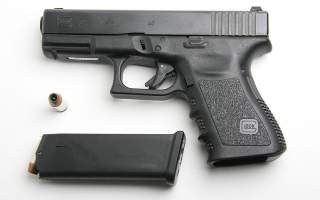 A redesign and reconfiguration into new full-sized and compact models saw the Sig series of handguns widely accepted among U.S. police forces, including the San Francisco Police Department, and are acceptable carry pistols for the New York and Houston police departments. Like most gun manufacturers Sig Sauer produces its own version of the 1911. Sig Sauer recently won the contract for the U.S. Army’s new M17 handgun.