This Is the Greatest Aircraft Carrier of All Time. Period. 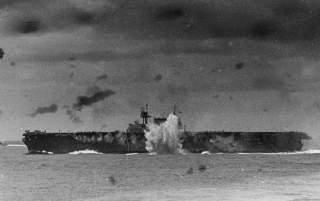 Unlike its sometimes partner USS Saratoga, Enterprise was spared destruction in the Bikini atom bomb tests. Instead, it entered the reserve fleet.