Hackers Brought Down A U.S. F-15, Is Americas Air Force At Risk? 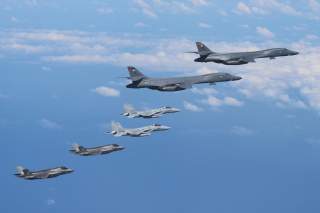 Key point: White hat hackers have shown they could access an F-15's systems.