Hell On Earth: What Would Happen If Washington, D.C. Was Nuked? 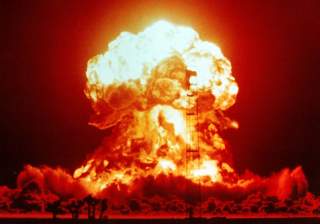 Asia most closely resembles a giant powder keg, ready to explode at any moment--thanks to North Korea.