Hell: How Many Millions Would Die In a NATO-Russia War? 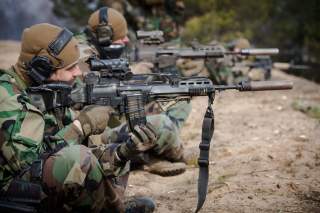