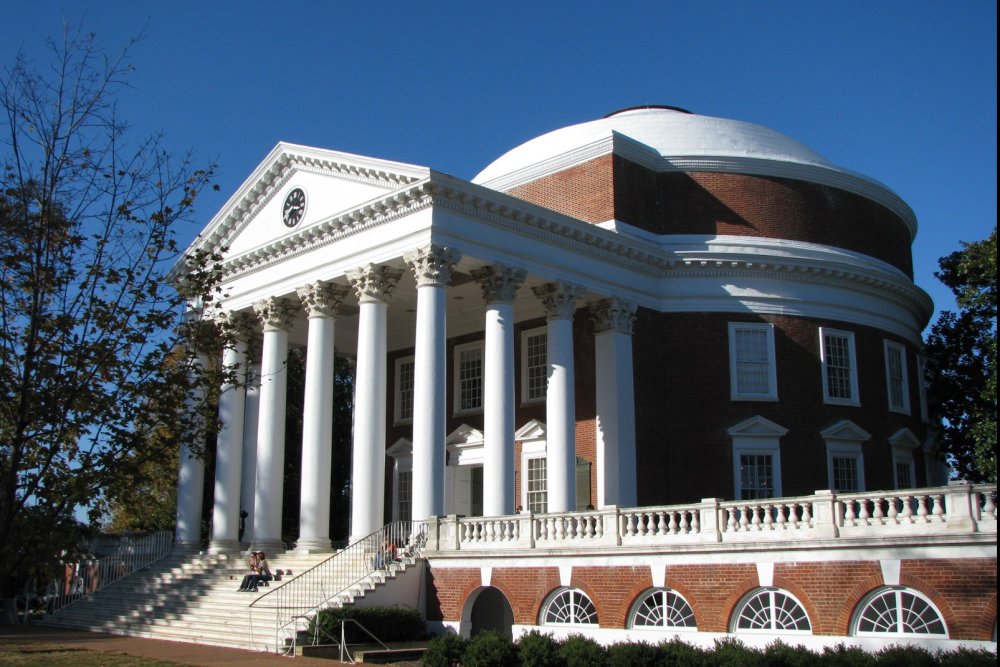 One afternoon during my sophomore year at the University of Virginia, I had to attend a presentation from the college’s residential artist for an art class that I was taking.

As I sat down in the auditorium, I listened intently to the artist, hoping to gain some insight into his creativity.

Instead, the situation quickly became political.

The artist asked any “secret conservatives” in the room to raise their hands. Not simply “conservatives,” mind you. He simply assumed that any conservative sitting there would be ashamed of their beliefs, hence the word “secret.”

I had nothing to hide about my conservative views, so I put up my hand up and claimed my beliefs. I thought I would then learn something relevant to the class about art.

Instead, I got an earful about the failures of conservatives, ranging from immigration to our “homophobic” president and why traditional values were wrong.

When I left the room, I was angry. All I could think about was the impossible situation he had just put me in.

I wasn’t “secretly” conservative, but in raising my hand, I was allowing him to suggest otherwise. The way he framed the question suggested that to be a conservative, I had to be secretive about it, as if it were shameful.

On the other hand, not raising my hand at all would have communicated that I was a liberal. I would have been tacitly condoning beliefs that went against my conscience.

The binary choice the artist gave me was a false and unfair one.

As a conservative on campus, every day served as a reminder that not everyone agrees with my beliefs. That’s to be expected in a free country.

But we ought to assume the best about each other rather than the worst. We ought to treat each other’s views with the same fairness we would want for ourselves.

Unfortunately, this incident forced me and other conservatives into a box, one that was defined by the artist’s preconceived narrative. There was no way I could win. I was expected to be ashamed of my beliefs and pressured to hide them.

If we want to have a productive political dialogue, we need to let other people speak their opinions on their own terms, without forcing them into our own preconceived narratives.

There is real value in recognizing the worth of conflicting viewpoints. But the left has lost sight of that. Progressives talk about openness and acceptance of others—the artist I mentioned did that—yet he couldn’t see that I was being excluded in his forum. I was being “otherized.”

This is a blatant double-standard, and it shouldn’t exist—least of all on a college campus where students are meant to engage with competing views.

If the left wants to be the champion of “acceptance,” they must be willing to hear from the conservative viewpoint. Conservatives want an open and productive discourse that is not biased from the outset.

The best way to achieve that is to recognize that all people have intrinsic value, and therefore, their opinions deserve to be heard.

This was impressed upon me a few weeks ago while listening to Princeton University professor Robert George speak to the interns at The Heritage Foundation.

He explained that simply by virtue of being human, we have dignity. This dignity begets individual rights—rights to life and liberty. No one lives freely whose views are treated as infantile or shameful.

He also said, “The right to religious freedom is the right to express your views in public.”

While he was directly referencing freedom of religion, the same concept applies to beliefs in general. As long as I am not endangering the life, liberty, or property of another person, I should be free to proclaim my beliefs without fear of retaliation.

I fully expect to face opposition due to my views, and I never want to fall into the trap of thinking I have the corner on truth. But I do not want the left to control my narrative, either.

I have never been ashamed of my conservative views. If anything, my time at Heritage has helped me to realize the impact that one individual can have—even by doing something as simple as listening to someone whose opinion usually gets squashed by those with louder voices.

Our country flourishes because we enjoy the freedom to express and debate ideas. But if we lose that freedom to a false kind of discourse governed by one worldview, then there is no hope for a productive conversation.

As I head into my third year at the University of Virginia, I plan to take this ideal with me. I’m determined to stand firm when faced with the scorn of those who oppose my views, but also leave room for others to speak freely.

I have been given such a gift and a wealth of knowledge in this internship, that to be either complacent or cavalier about my beliefs would be a poor service to those who spent this summer giving me the lessons of their lives.

Abigail Vendt is a member of the Young Leaders Program at The Heritage Foundation.