Here's Everything Israel's Super Long-Range Torpedo Can Do 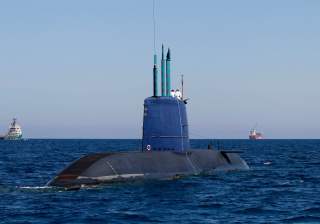 Key point: Israel's five submarines just got a lot more deadly. Israel is known for building excellent weapons to defend itself with.