Here's How the U.S. Army Wants to Update Its Killer M4 Rifles 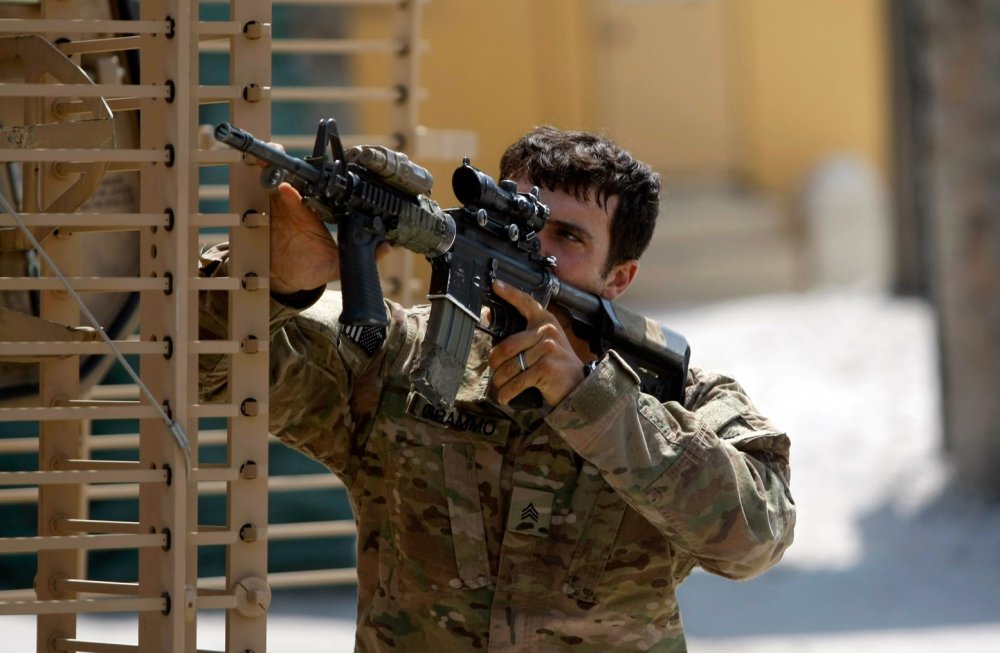 Key point: The Army started to plan for upgrades in 2017 and is working on keeping the M4 at the cutting edge.