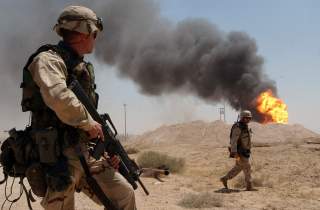 To be fair, few of these voices have called for a military campaign to overthrow the Islamic Republic, and generally for good reason; there is little prospect for success and little appetite for paying the costs necessary to succeed.