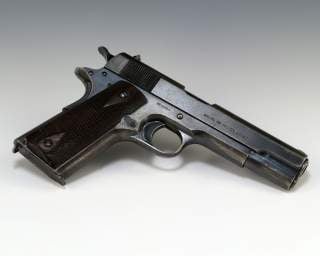 Although the 1911 missed the Philippine Insurrection, it was well positioned to enter World War I on the side of the U.S. military.