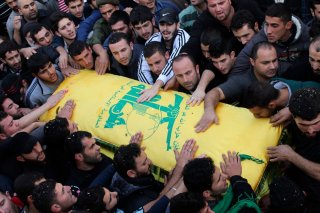 Today, Hezbollah de facto controls Lebanon and is the largest and most well-armed terrorist group in the world, operating on nearly every continent and possessing an arsenal of hundreds of thousands of missiles. The group has an active presence in the United States, has plotted attacks on Washington, DC restaurants, government buildings and major airports, and its members have even tried to infiltrate the New York Police Department and other government agencies. And three decades on, Nasrallah continues to plot death and destruction.

But Nasrallah’s rise and Hezbollah’s subsequent success were not preordained. “There are no inevitabilities in history,” the historian Paul Johnson once observed.