That History Book You Are Reading Is Wrong: Russia's Attack on Japan in World War II Matters 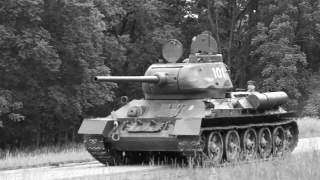