History Class Is In Session: The World's 5 Greatest Empires 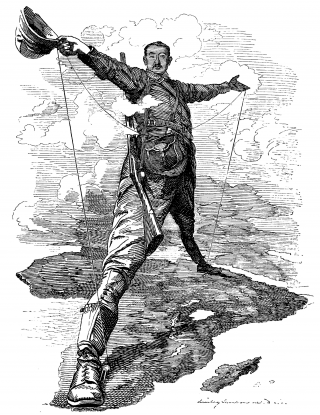 Akhilesh Pillalamarri is an assistant editor at the National Interest. You can follow him on Twitter:@AkhiPill. This piece was originally featured in February 2015 and is being republished due to reader's interest.