History Lesson: The Largest Tank Battle In History Is Too Often Forgotten 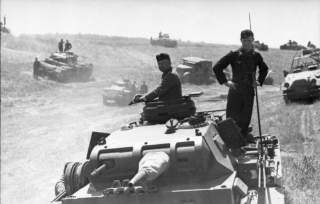 Key Point: Even though the battle was a German victory, it proved that Nazi tank armor was not invincible.

But it was at a terrible cost.This piece was originally featured in March 2017 and is being republished due to reader's interest.