History's Worst Ten Fighter Planes Are Even Worse Than You Think 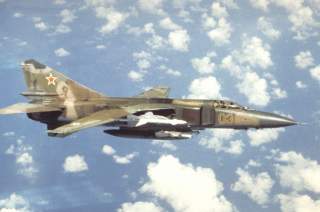 Key Point: This list changes depending on the criteria you set forth.