Hitler vs. Stalin: How Russia Defeated Nazi Germany at the Gates of Moscow 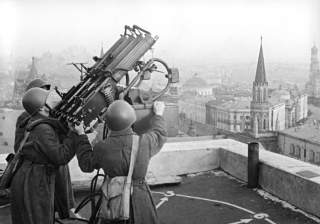