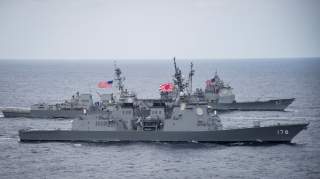 Key Point: The Philippines have a role to play.