How America's Delta Force Became Second To None 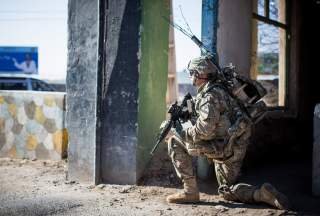 Key point: During the early years of the hunt for Bin Laden, Delta operators saw action in Afghanistan and more discreetly in Pakistan and India’s Kashmir province.