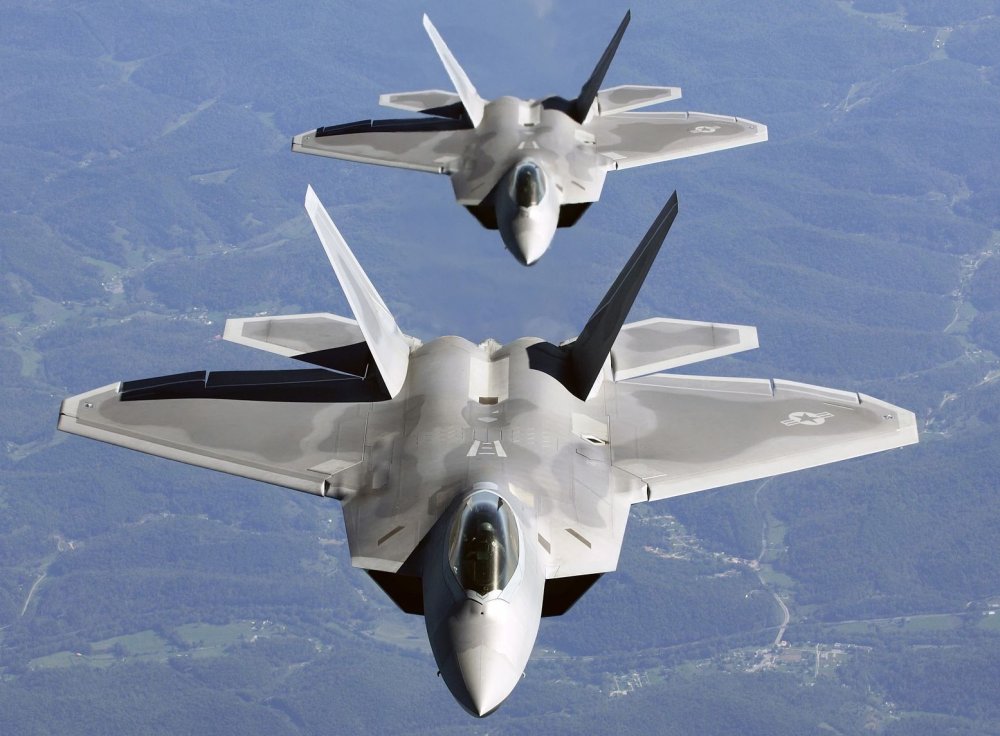 Key point: Although the F-22 is older, it is still deadly and upgrades will keep them flying well into the future.

Charlie Gao studied Political and Computer Science at Grinnell College and is a frequent commentator on defense and national security issues. This first appeared in February 2019.