How the Army Plans to Counter and Destroy Enemy Drone Swarms 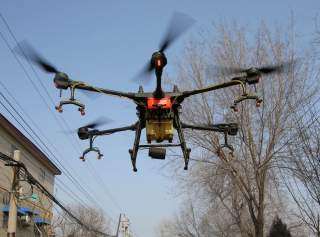 Key point: Missile and drone swarms are a real threat because they overwhelm anti-air defenses. The military knows this and wants to find a way to shut them down.