This Is How the Army Thinks Russia Would Wage War 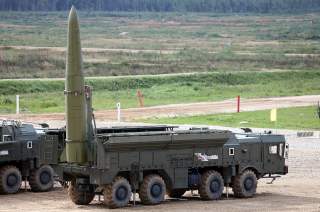