How China Could Beat America in a War: A Biological Weapons Attack? 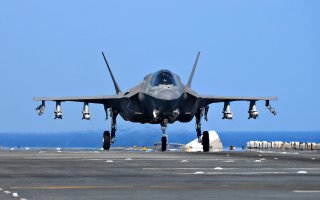