How China Could Win a War Against America: Take Out the 'Eyes and Ears' 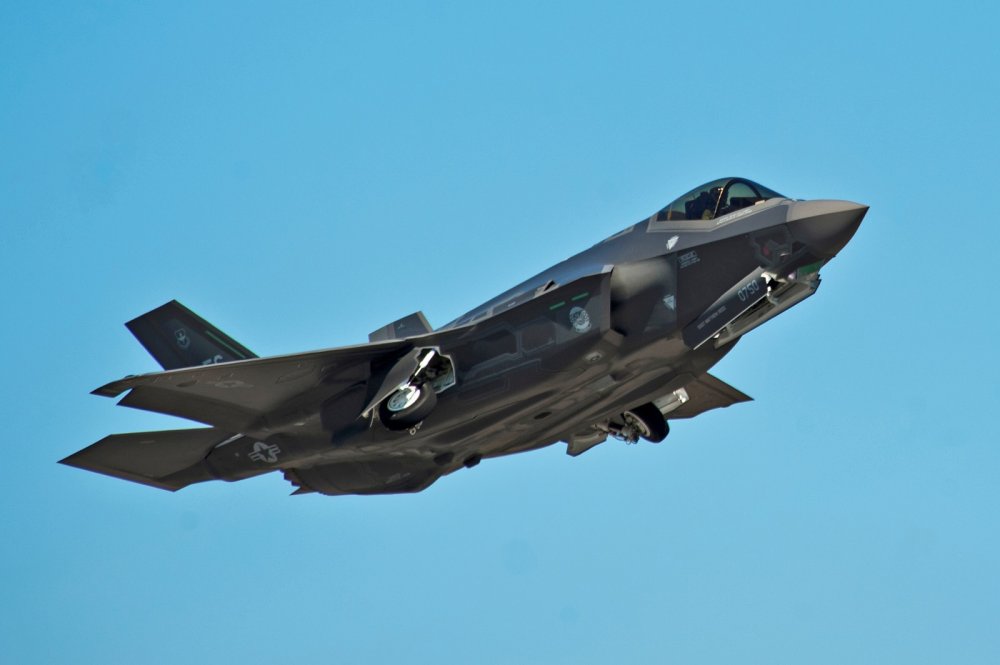 Key point: China wants to use the "fog of war" against America.