How Did Britain Plan To Stop A Surprise Russian Invasion? Nuke Their Path 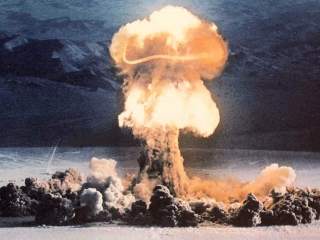 Key point: In the event of a Soviet invasion, tunnels and bridges all over Europe would have been blown up.