This Is How Donald Trump Would Wage War Against Iran 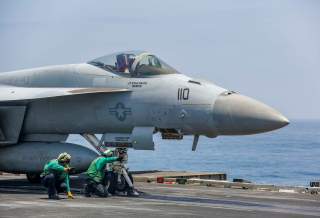 Key point: America would win, but hundreds of thousands would die.