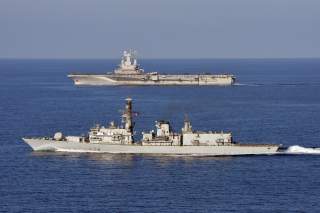 Charles de Gaulle is expected to serve until 2040, and the French government has authorized studies on the construction of a replacement, which could potentially overlap with CdG’s final years in service.