This Is How Imperial Japan Seized the Great Wall of China 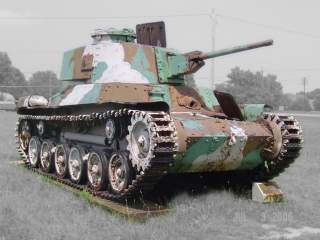