How India Plans to Win a War Against China or Pakistan 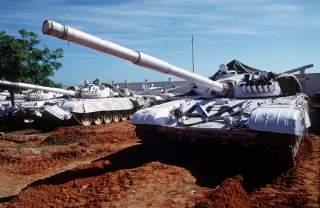