How Iran Could Really Hurt America (And the World): Close the Strait of Hormuz 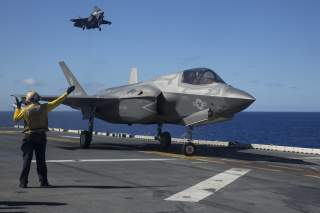