This Is How Iran Has Threatened Israel With Destruction 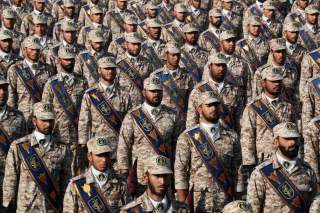 Key point: Tehran likes to talk big. Iran could attack Israel, but they couldn't destroy it.