This Is How to Kill a Tank 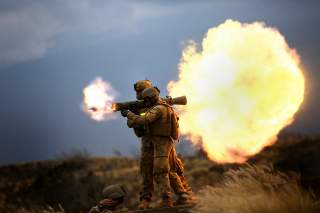