How to Kills Billions of People: If China and India Went to War 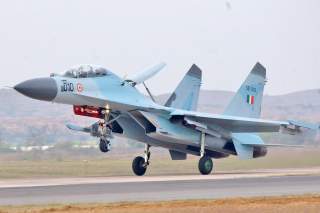 The war on the ground between the Indian and Chinese armies might at first glance seem like the most decisive phase of the war, but it’s actually quite the opposite. Both the western and eastern theaters are in rugged locations with little transportation infrastructure, making it difficult to send a mechanized army through.

Editor’s note: this piece has been updated due to a factual error.