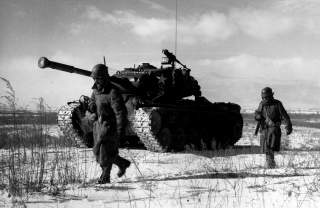 This article by Darien Cavanaugh originally appeared at War is Boring in 2017.