How the Legendary B-52 Bomber Just Keeps Flying 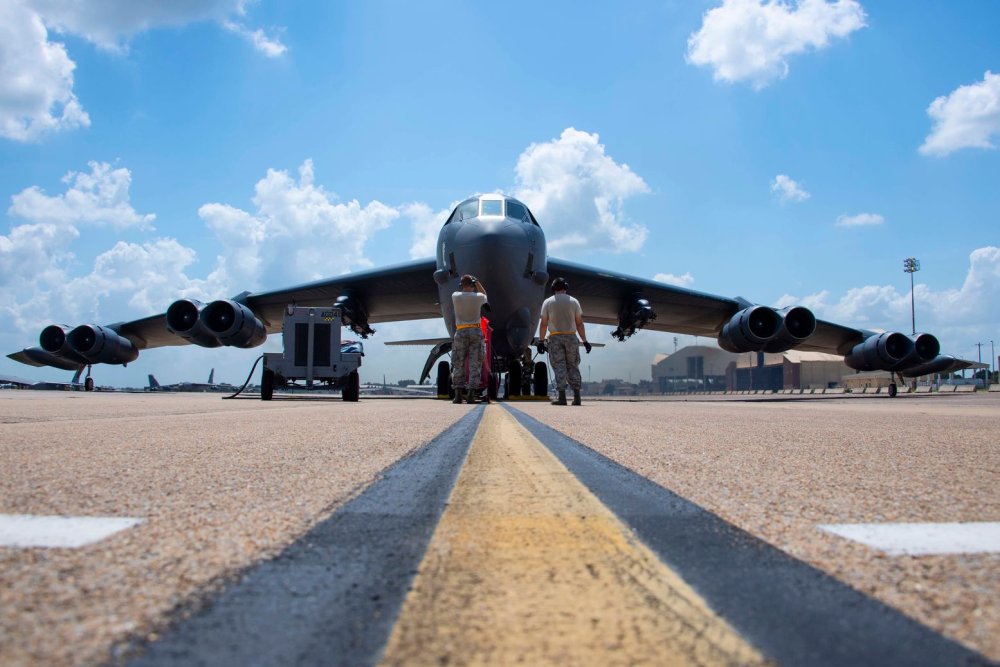 Key point: The Air Force wants to keep its best planes up-to-date and in the air for decades to come.

The Air Force is also making progress with a technology-inspired effort to increase the weapons payload for the workhorse B-52 bomber.

This first appeared in Warrior Maven several years ago.