How a Lone $60,000 Patrol Boat and Its Single Deck Gun Changed the Course of the Korean War 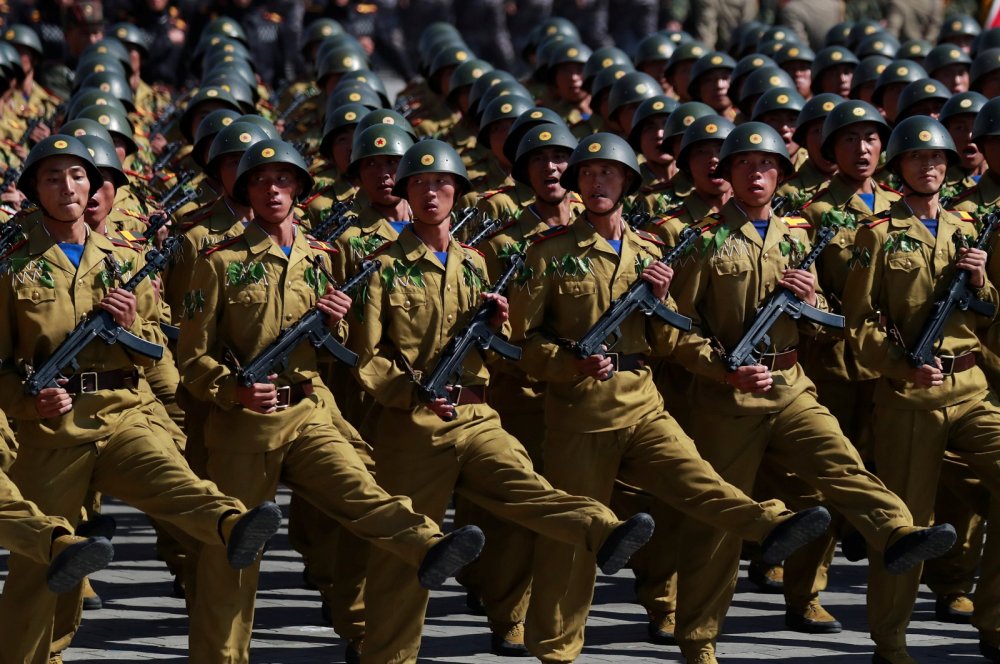 Just days after hundreds of thousands of North Korean troops poured over the 38th Parallel into South Korea, starting the Korean War, U.S. president Harry Truman directed the Pentagon to scramble whatever aid was necessary to rescue a beleaguered Republic of Korea.

North Korean soldiers reportedly begam jumping overboard and attempting to swim aboard Baekdusan, causing her crew to repel them with fire from semi-automatic Garand rifles.

As Pusan would subsequently serve for months as the last foothold of territory for South Korean forces and their United Nations allies on the peninsula, this engagement known as the ‘Battle of the Korea Strait’ was arguably of immense consequence.