How Many B-21 Stealth Bombers Does the Air Force Need? This Report Says 'A Lot' 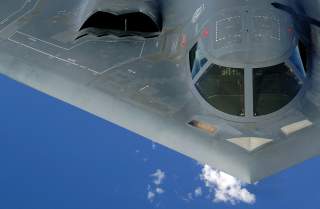