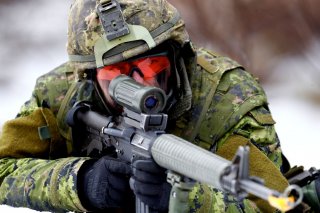 Key point: The alliance knows that its Easternmost members are vulnerable to a Russian attack. Here's what NATO is doing about it.