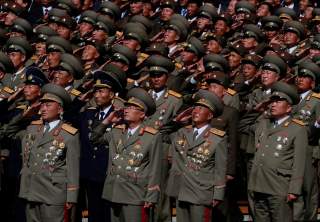 Key point: The relatively long period indicates Pyongyang is not particularly interested in stirring the pot and instigating a military crisis while it continues to improve its nuclear weapons and missile programs.