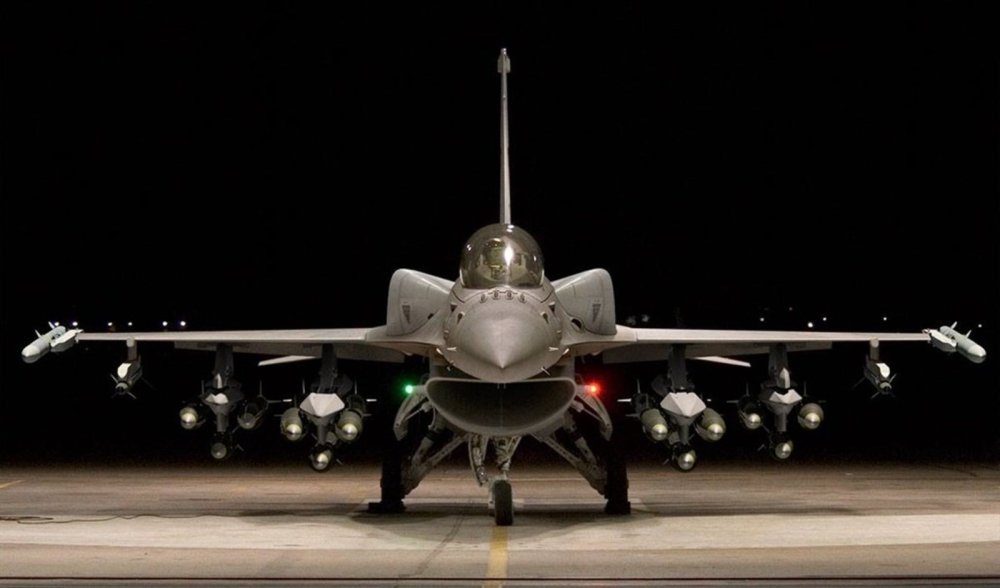 What’s going on in Bulgaria?

Then the legislature overrides the veto.

It’s a mess for Bulgaria, once a loyal Soviet satellite and now a member of NATO and the European Union. The turn to the West has prompted a desire to replace old Soviet arms with newer, NATO-compatible models. It’s a common problem across Eastern Europe, whose militaries still use much former Soviet equipment.

Less than half of Bulgaria’s fifteen MiG-29s are in flying condition, according to a 2018 news report. In 2017, the government okayed a deal to buy Sweden’s Gripen fighter, but this was later canceled and then replaced by the F-16 procurement.

“The $1.26 billion deal would be the country’s biggest military purchase since the fall of Communism three decades ago,” according to Reuters. “But Radev, a former air force commander, said the sharp disputes in parliament during the debate on its ratification showed that public consensus on the contracts had been neither sought nor achieved. ‘Because of the shortened legislative procedure, a number of important issues such as prices, warranties, delivery times, penalties, indemnities, and so on, have remained unclear,’ he said.”

“The commitment of the Republic of Bulgaria to obligations, for years to come, without a national consensus and conviction in the mutually acceptable conditions of the treaty, is extremely worrying,” Radev warned.

A majority of the National Assembly—Bulgaria’s parliament—thought otherwise. “The motion to overrule the veto was passed on Friday by 128 votes in the 240-seat parliament, bringing together lawmakers from the ruling center-right GERB party, two allies in the nationalist United Patriots formation and opposition deputies from the Movement for Rights and Freedoms,” Reuters said. “The Socialists, nationalist Attack party and small populist party Volya voted against.

“‘Тhe veto of the president is unnecessary and unreasonable,’ Konstantin Popov, chair of the parliamentary defense committee, told lawmakers. ‘It has clearly been proven that the motives are absolutely insubstantial.’”

Vessela Tcherneva, deputy director of the European Council on Foreign Relations, believes that Bulgaria’s longtime defense relationship with Russia is causing the political spat. “Up until now, Bulgaria has been using MiG-29s, and all the expenses for spare parts, modernization initiatives and so on, have been going towards the Russian company MiG,” she told the National Interest. “With the F-16s, this pattern will be broken for the first time in more than seven decades. This is in my view the explanation of President Radev’s opposition to the deal, which would make the Bulgarian air force less dependent from Moscow and would weaken [Bulgaria’s] Russia-friendly networks.”

Whatever the intricacies of Bulgarian domestic politics, the F-16 issue does illustrate a difficult fact for NATO: integrating former Soviet satellites, with their old Soviet arsenals and old Soviet doctrine, will not be easy. The biggest issue is the sheer expense of modernizing the equipment of nations like Poland, Romania and Bulgaria. Western systems such as the F-35s destined for Poland may be more advanced than the Russian weapons being replaced. But inexpensive they are not, especially for nations struggling to integrate their economies into the Western bloc.