How One Nation Destroyed Their Own Air Force 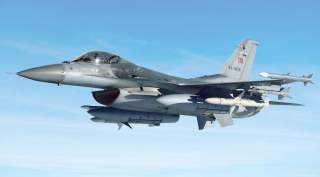 'F-52' Fighter: The Strange Story of a Plane That Is Only Deadly in Video Games