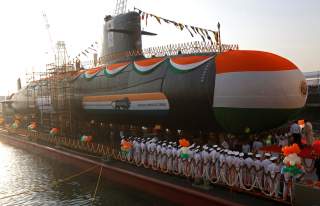 Key point: Accidents happen, but leaving a hatch open when diving is a pretty bad one. New Delhi nearly ruined its new boat that way, but thankfully it was not lost.