This Is How Operation Downfall, America's Plan to Invade Imperial Japan, Would Have Gone 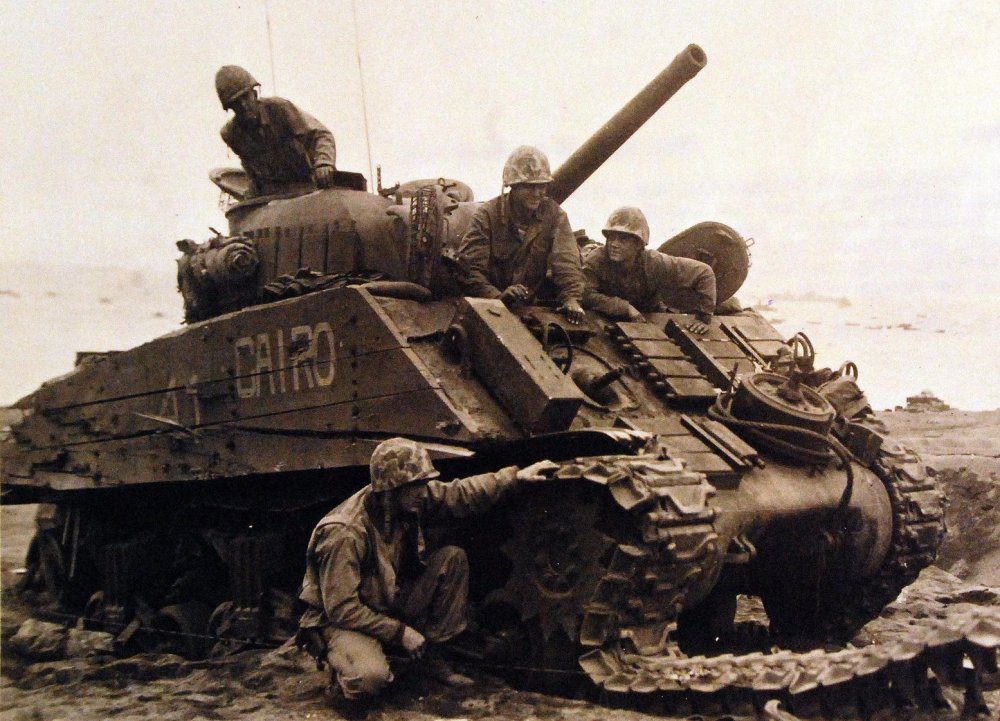 Key point: The invasion would have been so violent and costly that many on all both sides would have died.