This Is How Poland Would Stop A Russian Invasion (Could Warsaw Win?) 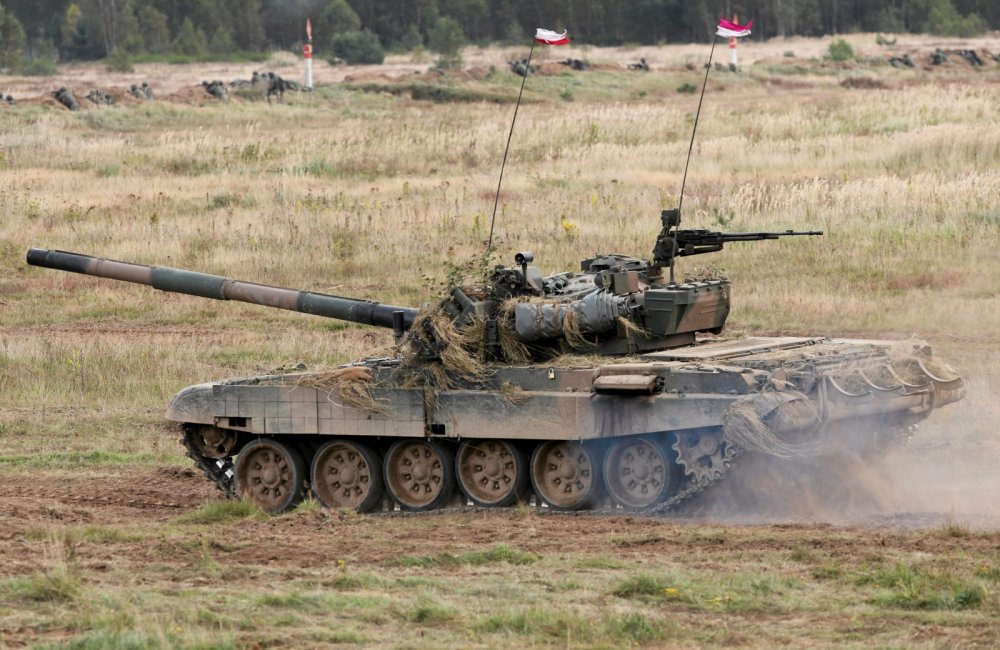 Key point: Both Poland and Russia have very large fleets of tanks.