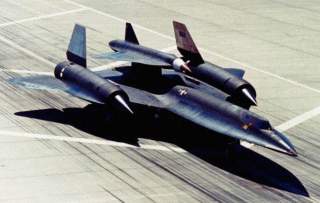 Key Point: The D-21B crossed into China – and kept going into the Soviet Union, where it crashed.