This Is How Russia's MiG-29 Fulcrum Got Its Fearsome Reputation 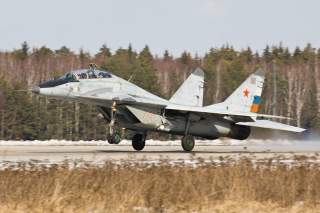