How Should America Respond To Russia's "Supercavitating" Torpedoes? 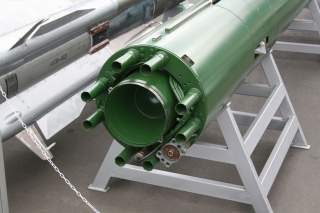 Key point: The United States currently has nothing comparable in its arsenal.