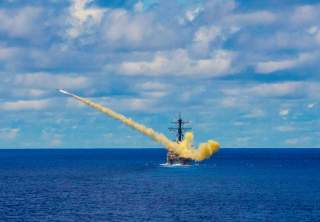 Key Point: It starts with the Philippines